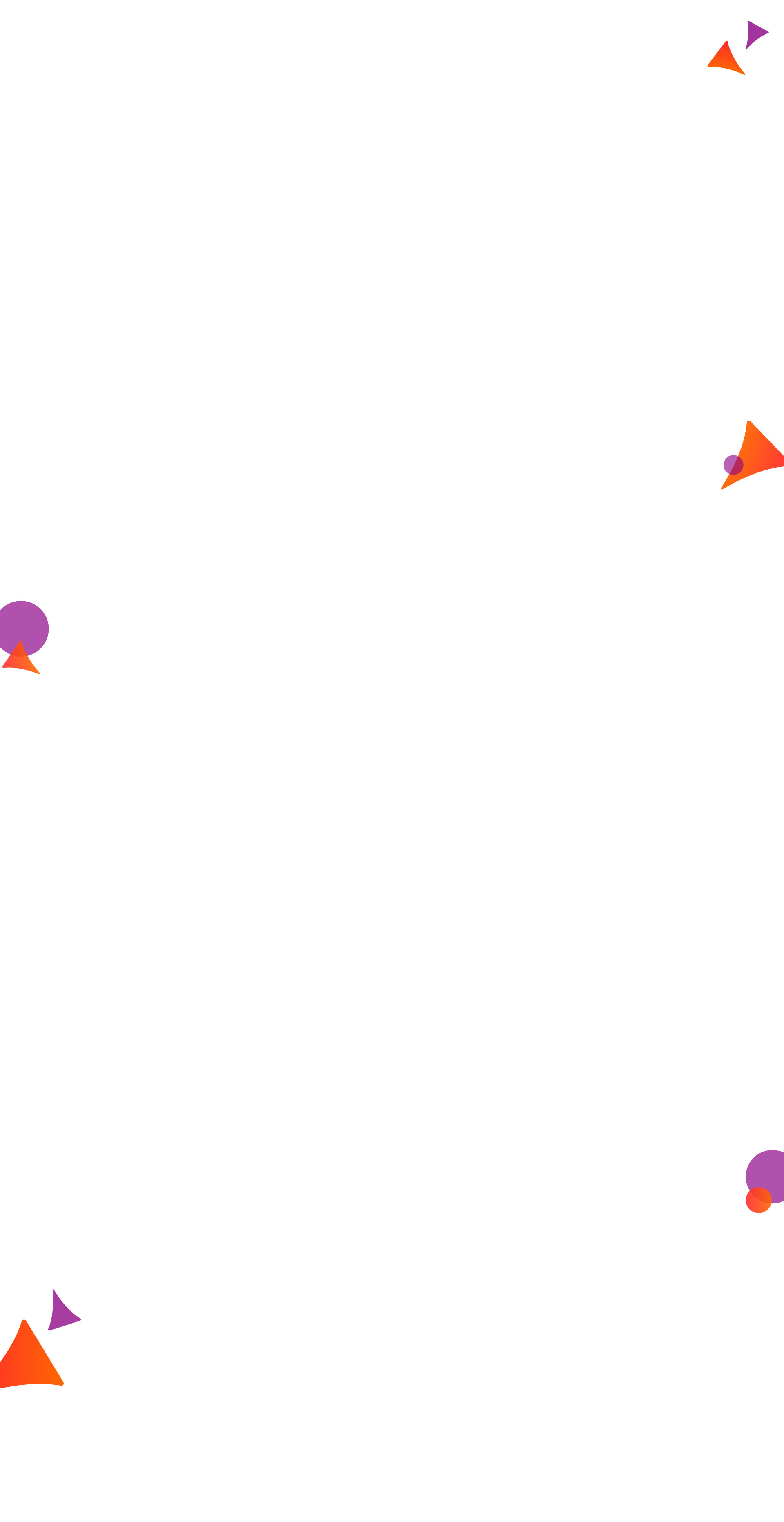 Named Gargamel’s Tower, the ride will invite children to help save the Smurfs from the nasty wizard Gargamel (as pictured above) using interactive magic wands.

The Smurfs Village will be one of eight themed zones at Dream Island. The massive indoor theme park will open over two phases in the Russian capital. Phase I moved closer to opening following a visit on 21 November by the German safety and inspection body TÜV Süd.

In addition to the Smurfs, other confirmed IPs featured in the park will include Teenage Mutant Ninja Turtles, Hello Kitty and Hotel Transylvania. There are also themed zones including World of Dinosaurs, Fairytale Village and The Snow Queen’s Castle. A ‘City Promenade’ features more than 200 shops and boutiques, a multiplex cinema and a 3,500-seat concert hall.

The family-friendly Gargamel’s Tower was built by the SBF-Visa Group. The Italian manufacturer supplied a number of other rides for the Smurfs zone including the Singing Carousel and a themed Ferris wheel. Contributions from Zamperla include a ride called Flight with Storks.

“Smurfs Village is themed according to the cartoon story,” says Dream Island technical director, Ivan Scholl. “Each attraction also has its own unique style – it is either a mushroom, or storks hovering over the village, or the mysterious Gargamel Tower that hides a secret lab for the preparation of magic potions.”

This tower ride not the first Smurfs attraction Lagotronics Projects has worked on. The famous blue comic book characters also feature in a custom-themed version of the firm’s interactive GameChanger ride at a full Smurfs themed park launching soon in China.

The rotating dark ride includes four different media scenes and is the second GameChanger supplied to the Shimao Group, following the worldwide debut of the attraction concept in 2016. 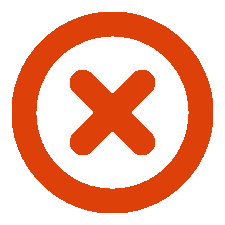 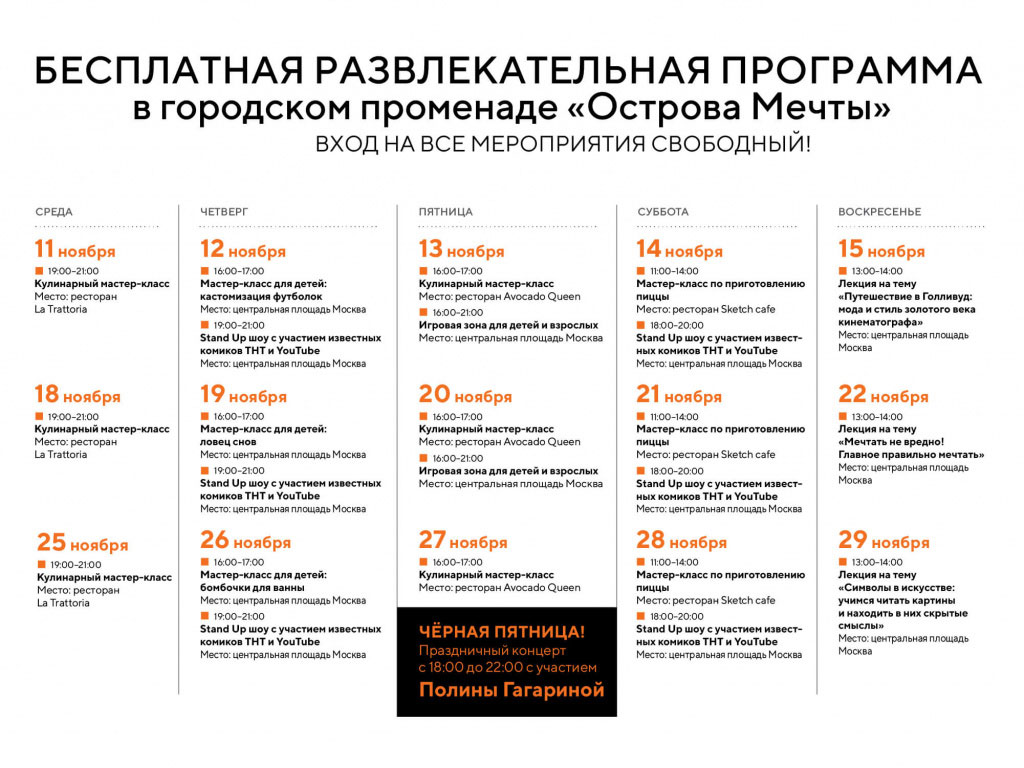